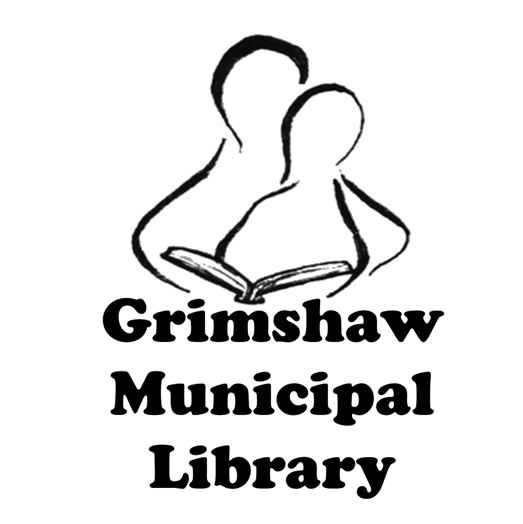 About Us Toggle navigation

History of the Library

1943 - The idea of a reading room being offered as a service to the public was introduced by the Grimshaw Women's Institute.

1956 - Roy's Propane Service closed leaving the WI to find a new location for their collection.

1971 - After 10 years of growth the library was moved downstairs at the Town Office.

1993 - An informal Friends of the Library group was formed.

1996 - The library again found itself in need of additional space; Friends of the Library began fundraising.

2001 - Records were automated, joining the library with other Peace Library System libraries.

2017 - The Library moved to its current location, adjacent to the Mile Zero Regional Multiplex and the Grimshaw Shared Schools Facility.